Twombly's decision to place these works in London was made out of his admiration for Tate and his sympathy for the work of Turner, and followed his major retrospective, Cy Twombly: Cycles and Seasons at Tate Modern in 2008, curated by Nicholas Serota and Nicholas Cullinan. Nicola Del Roscio, President, Cy Twombly Foundation said: ‘On behalf of the Foundation, it is my great pleasure to honor Cy’s wishes with this gift.’ 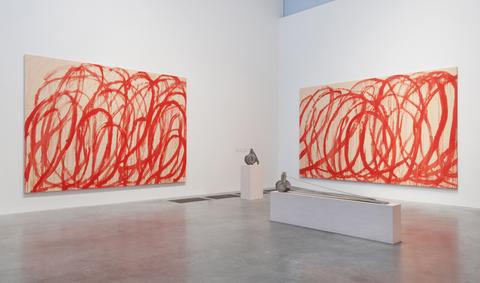