Cy Twombly was born in Lexington, Virginia, 1928. He is known today primarly for his famous paintings and drawings. However, sculpture has always played an equal part in his œuvre, which has lent the language of Modernity with a new, poetic dimension and has never shied away from the grand gestures of mythology, literature and history. The poetic and mythical status of his painting is also to be sensed in the sculptures. He takes “common” objects such as boxes, wooden blocks, nails, willow switches or palm leafs, string and paper and combines them to create objects that he then paints white, sometimes having first covered them in a thin coat of plaster, and including inscriptions and dedications. Twombly preserves the identity of the everyday objects but at the same time transposes them into a state beyond time and change. Playfully and at times ironically, he creates an alien dimension to the trivial world of things, imbuing it with mythical meanings and a new, strange beauty.

The present volume coincides with the exhibition of Twombly’s recent sculptural works at Munich’s Alte Pinakothek, presenting 36 sculptures created between 1992 and 2005 in a European museum for the first time. 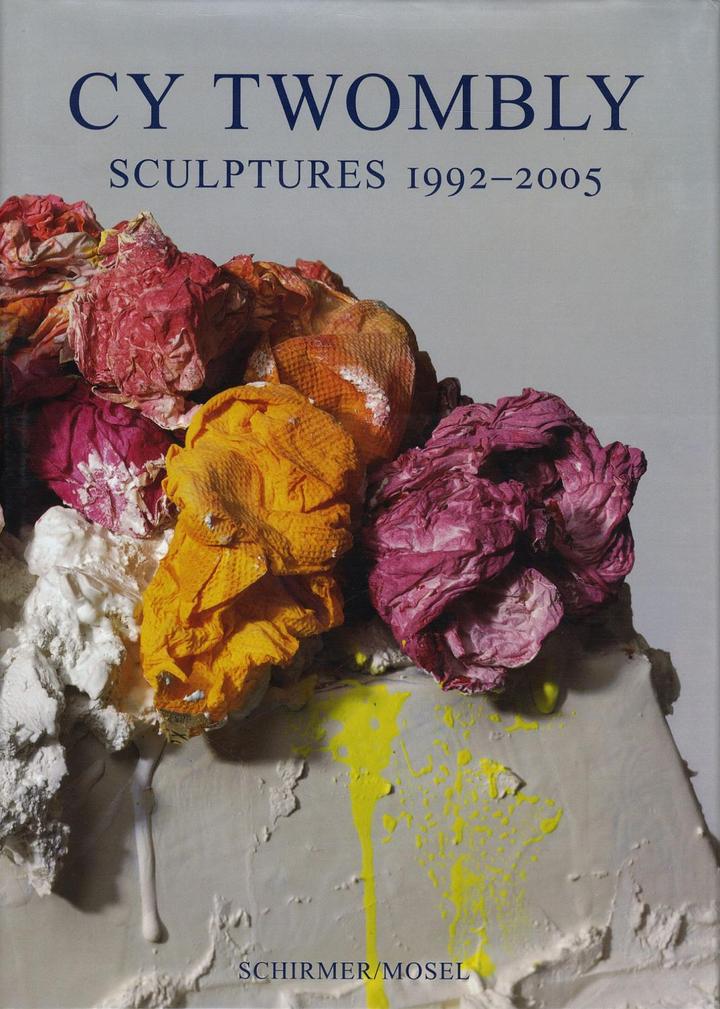