Jeremy Lewison is the author of Turner Monet Twombly: Later Paintings, a major catalogue accompanying the exhibition of the same name that opened on 8 October 2011 at Moderna Museet, Stockholm (organized in collaboration with Tate Liverpool and Staatsgalerie Stuttgart).

Lewison explores the themes of myth and metaphor, loss and mourning, eroticism and sensuality, and the concept of late style arguing that no matter whether they were active in 1850, 1900 or 2010, artists have similar preoccupations in terms of human issues.

The book also contains biographical essays on each of the artists by Jo Widoff, who was the Assistant Curator on the project and is generously illustrated in colour throughout. 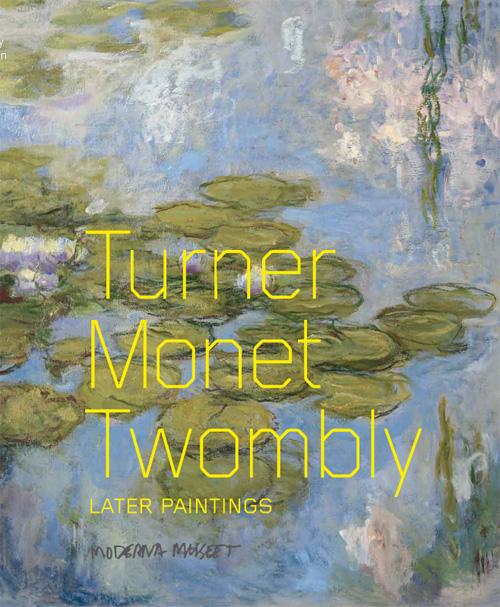