More than 40 writings on Cy Twombly starting with his first solo exhibition in 1951: poems, essays, and comments by internationally acclaimed fellow artists, poets, scholars, and critics.

Many of the commentaries assembled here, appeared in relatively unknown journals, brochures or catalogues in the 1950s, in other words at a time when Cy Twombly was not yet famous and was in fact viewed as a suspicious outsider.  As a consequence, they have tended to remain known only to a few, an imbalance the present edition endeavors to rectify. Writings on Cy Twombly is an insightful as it is a poetic joy to read.

Presented chronologically Writings on Cy Twombly simultaneously outlines how the œuvre of this extraordinary artist has been received down through the years while likewise providing a timely literary accompaniment to the volumes of the Catalogues Raisonnés of Cy Twombly’s works, published by Schirmer Mosel. 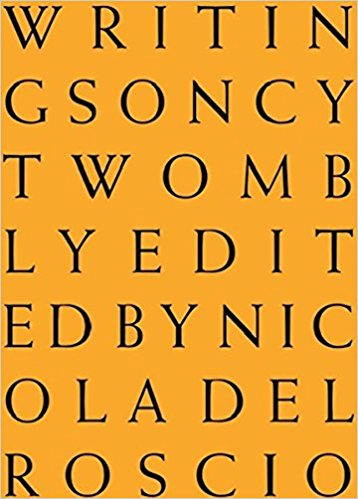